Many factors must be considered when determining the value of a business or its intellectual property. Internal factors, such as financial performance of the asset, and external factors, such as market conditions, impact value. Valuation is not a formula, but rather a science that involves gathering and analyzing all relevant facts and processing this information through the funnel of a qualified expert’s judgment and experience. The Hemming Morse team possesses a wealth of knowledge and depth of expertise to ensure accurate, objective and relevant valuation results for business owners and managers, attorneys and financial advisors. Our professionals perform valuations for businesses spanning multiple industries, including manufacturing, retail, technology, life sciences, medical devices, agriculture, professional services, food service, and hospitality, applying rigorous professional standards to ensure the highest quality work product. Hemming Morse has handled many high exposure assignments involving strategic sales, IPOs, reorganizations and corporate restructurings for transactions up to and exceeding $1 billion.

A group of employees terminated by a timber and forest products company brought a claim against the company. The company had established an Employee Stock Ownership Plan (ESOP), to which the company’s sole shareholder had sold a significant portion of his shares based on a business appraisal prepared in connection with the ESOP transaction. The company raised the funds to purchase the shares through a bank loan. Subsequently, the company struggled to pay its debt service and other obligations, and eventually failed. As a result, the employees were terminated, and their ESOP shares became worthless. Hemming Morse investigated the appraisal and sale to start the ESOP, assisting in determining whether the alleged wrongful transaction had harmed the plaintiff employee group.

Valuation of a Resort Hotel/Condominium

Hemming Morse calculated the damages suffered by the owner and developer of a resort hotel and condominium project on the island of Guam. The mixed-use facility was not constructed in accordance with the approved plans, and shortly after its completion Guam suffered a severe earthquake. Due to the faulty construction, the building collapsed, and it was condemned by the government. Hemming Morse calculated the value of the resort facility based on the income approach, considering the likely future benefit stream, discounted to present value at an appropriate discount rate.

The Hemming Morse team was retained by a fast-growing networking device company with the goal of achieving an initial public offering (IPO) within two years. Initially, the company was internally funded, did not have any audited financial statements, and lacked a robust accounting and finance team. A private equity group was brought in to provide growth capital and a new management team, and audit processes with a “Big 4” accounting firm were established to take the necessary steps for the IPO to occur. Our team was engaged as the company’s valuation expert for stock options issuance under IRC 409A, a key aspect of incentivizing the management team and employee base to achieve a successful IPO. During a two-year period, we guided the management team on the valuation implications of multiple complex and fast-moving issues, including:

Ultimately, the client used our work to incentivize its management team, achieve a timely public offering and successfully manage the significant tax and financial reporting exposure related to equity-based compensation.

A large forest products manufacturer was sued by several small lumber producers who alleged that the defendant had violated antitrust laws by manipulating log costs to drive its competitors out of business. Hemming Morse analyzed the plaintiffs’ financial books and records to determine if these supported the allegations. The team also investigated the alleged lost business value of the plaintiffs, who claimed to have been driven out of business as a result of the defendant’s alleged wrongdoing. The appraisal was based on claimed profits that were calculated using accounting and financial statements that the Hemming Morse team assessed, based on a thorough inquiry of the accounting that had been used in the company, in the industry, and as called for by Generally Accepted Accounting Principles (GAAP).

The Hemming Morse team was engaged by the receiver of a manufacturing company embroiled in a shareholder dispute that had spanned multiple years. A significant shareholder had filed an action to dissolve the corporation, with the dispute having numerous claims and counterclaims alleging harm to the corporation and to various shareholders. Hemming Morse assisted with the nomination and ultimate selection by the parties of a third neutral appraiser and led the three-appraiser panel in the process of gathering information and determining the fair value of the corporation, as well as the numerous direct and derivative claims.

The process of estimating fair value of the manufacturing company was long and complex, and involved the following steps taken by the Hemming Morse team:

The appraisal process ultimately concluded with a detailed and well supported opinion of the fair value of the company, and the numerous direct and derivative claims, some of which were determined to have a zero value. The findings of Hemming Morse and the neutral appraisal panel assisted the Court in determining the price at which the dissenting shareholder’s interest would be purchased and resolving a complex multi-year dispute. 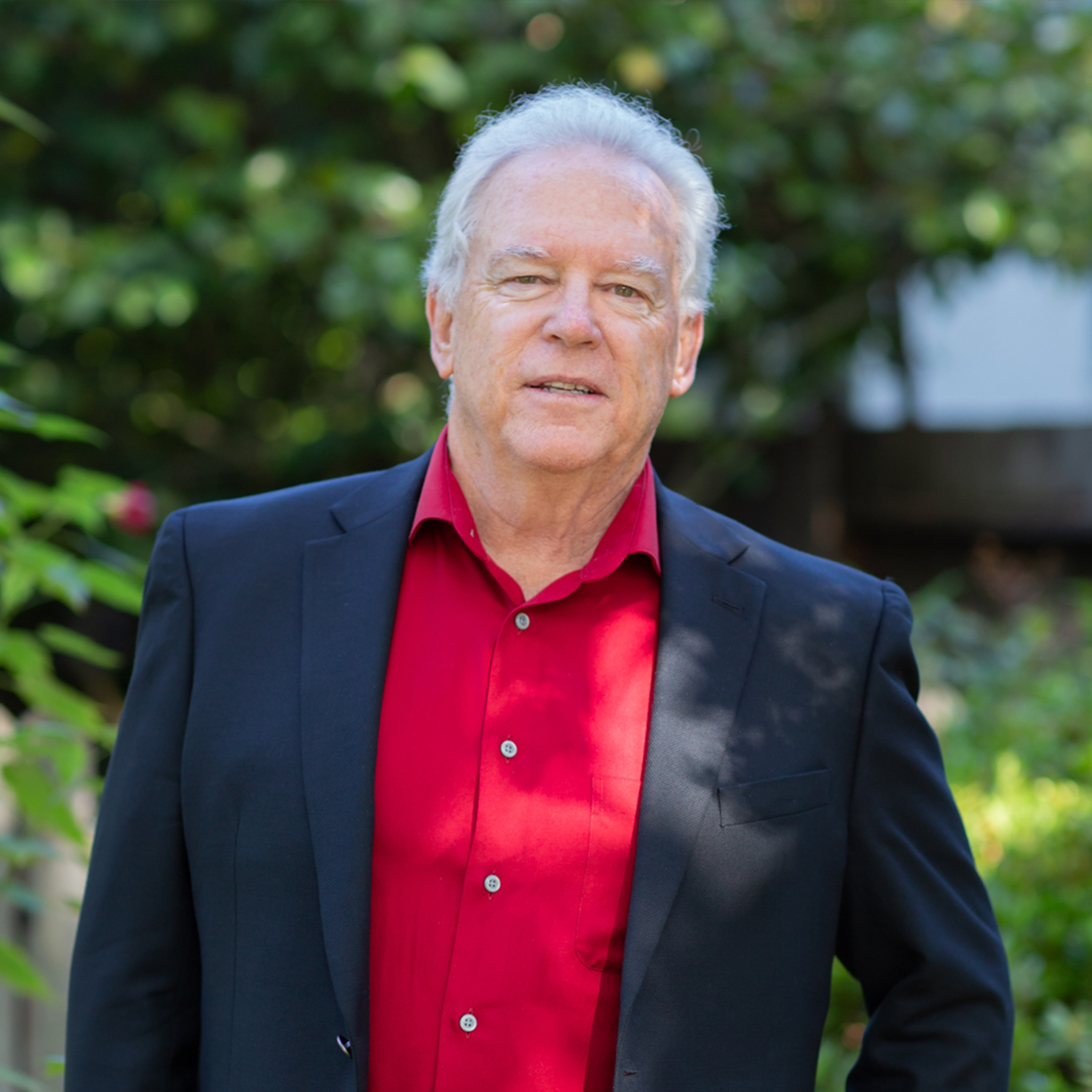 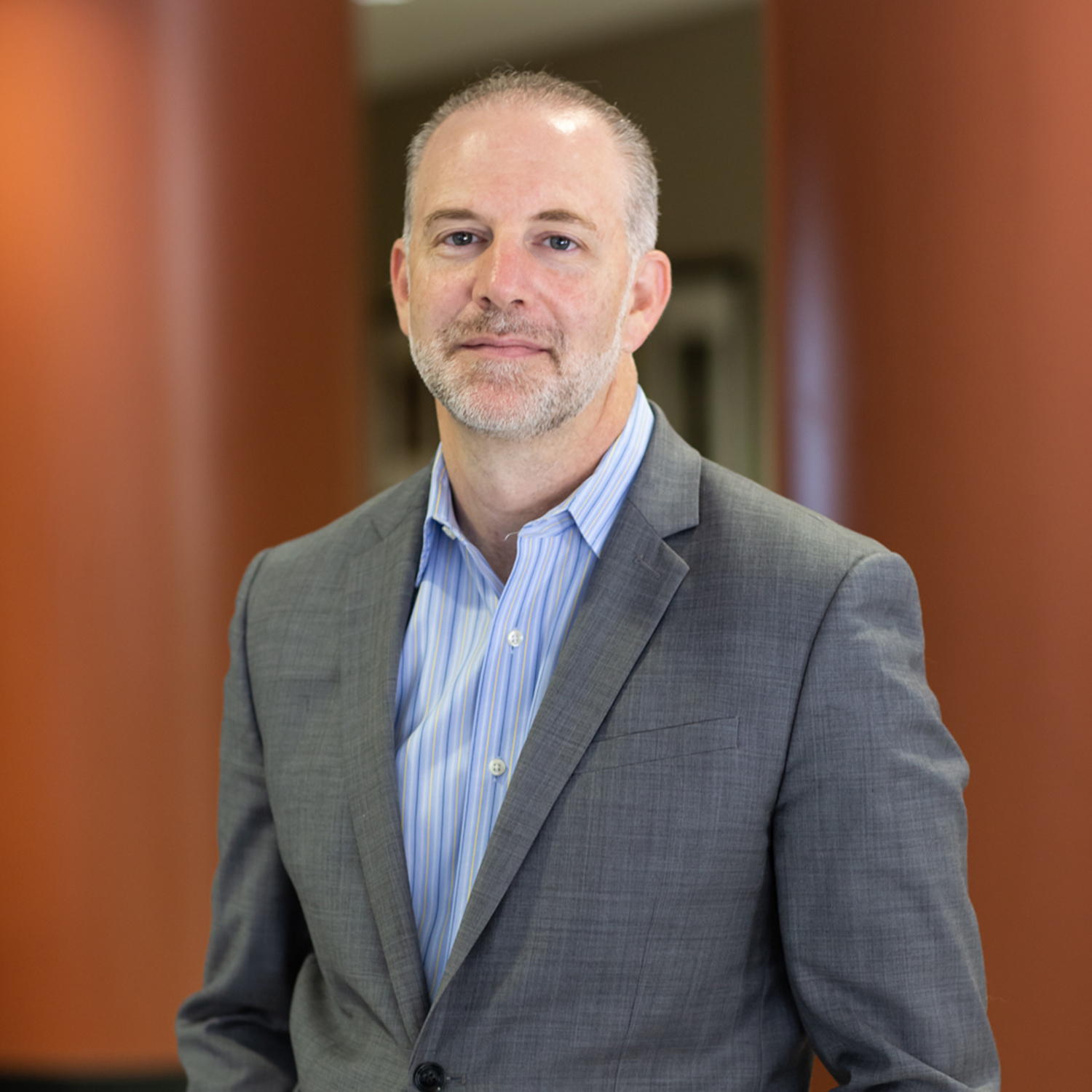 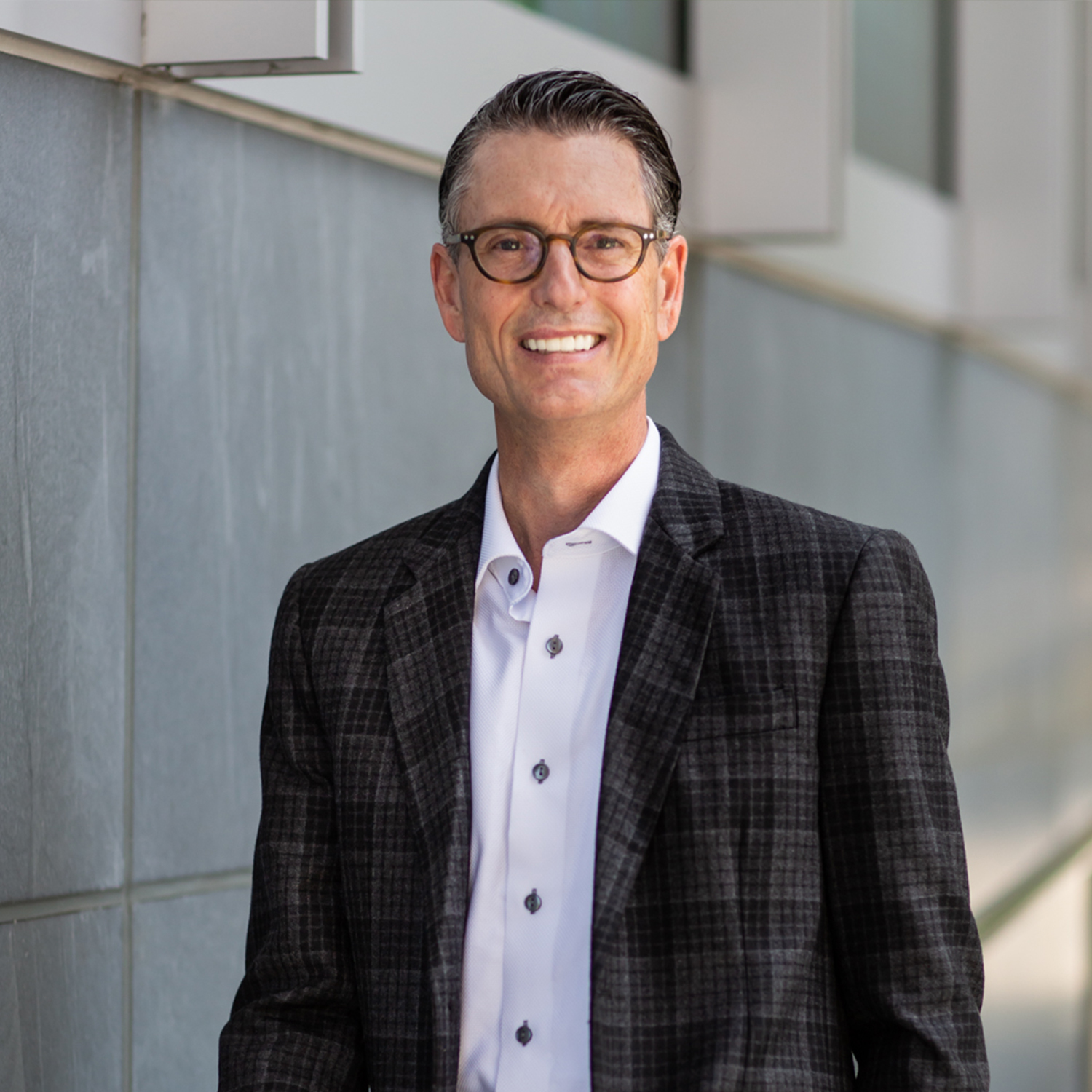 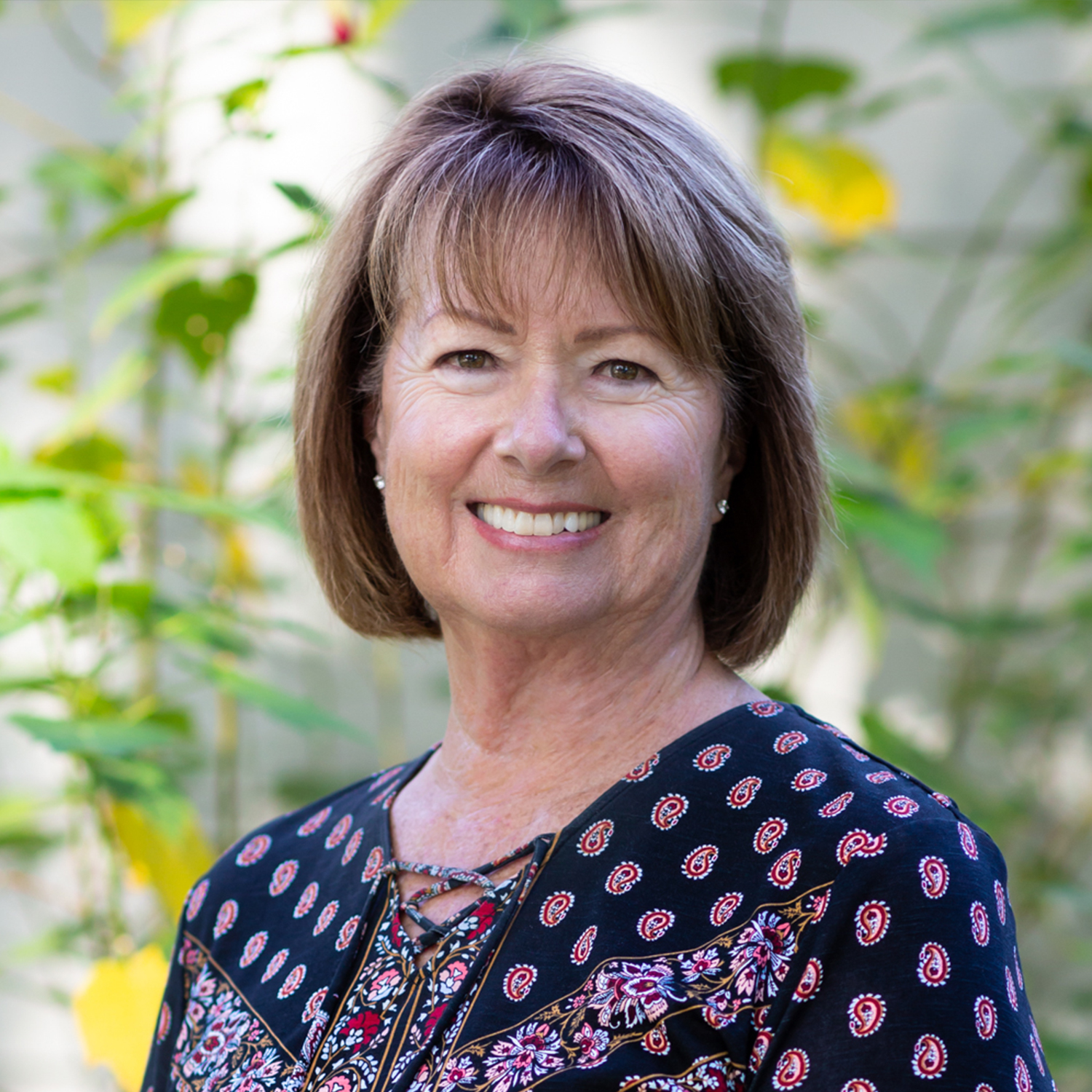 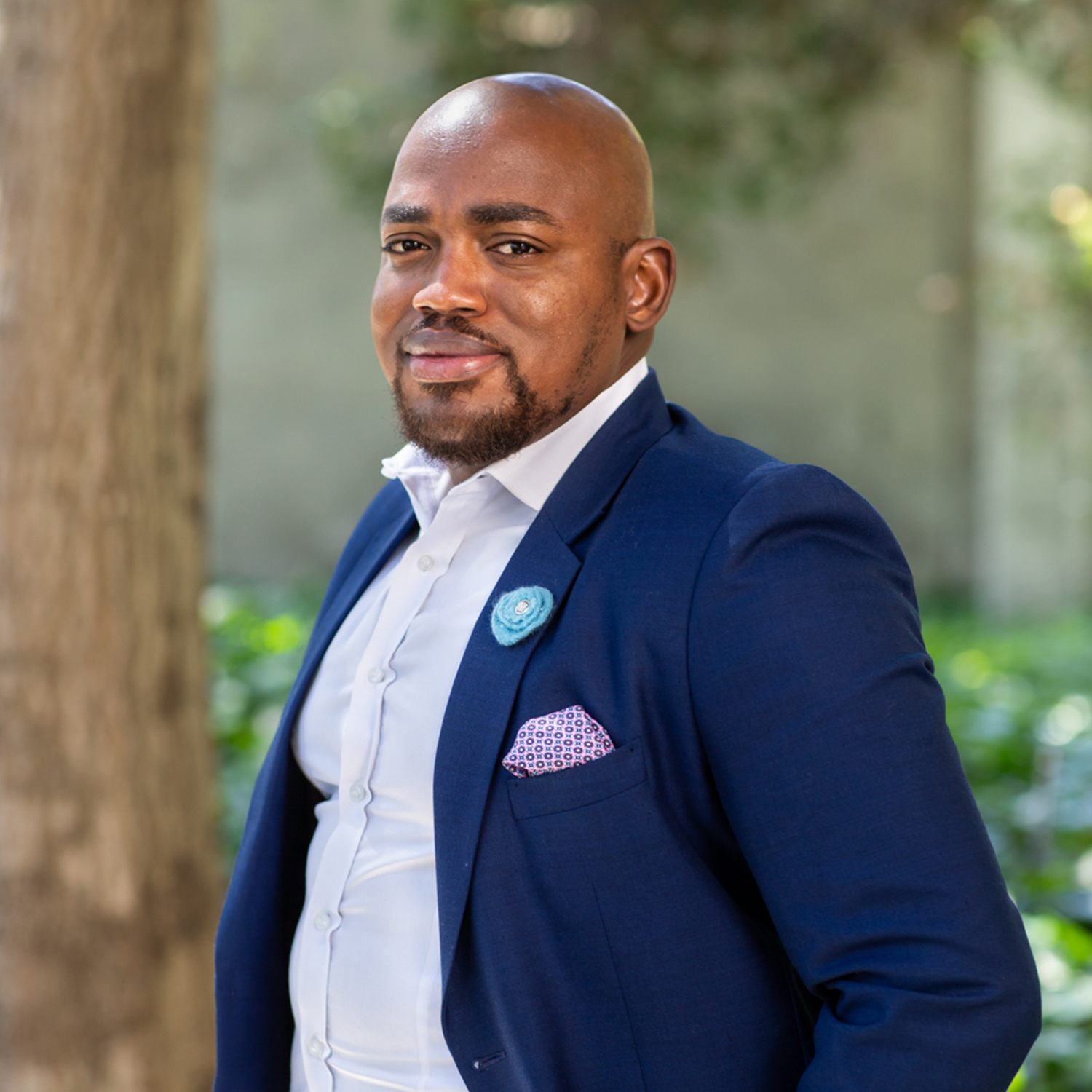 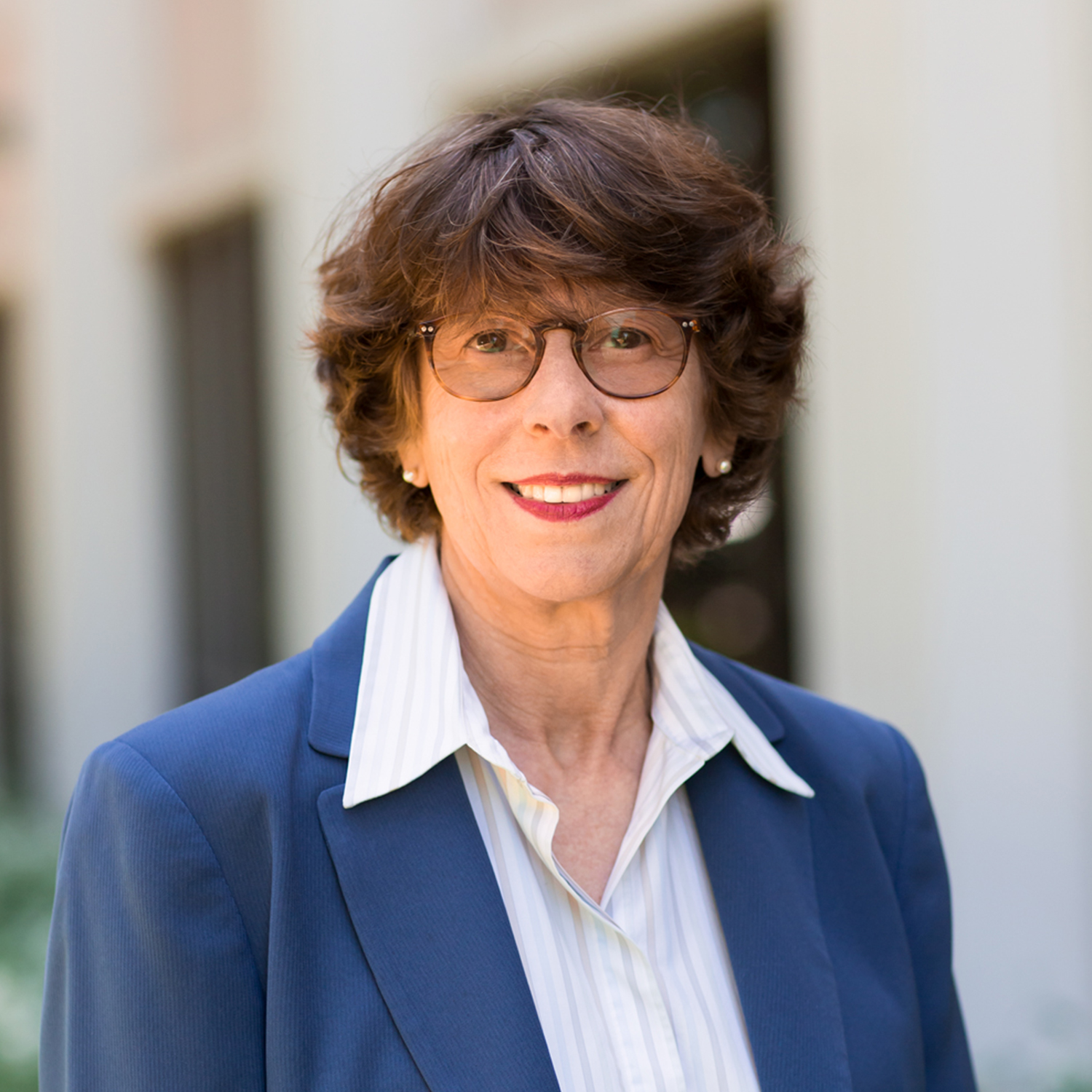 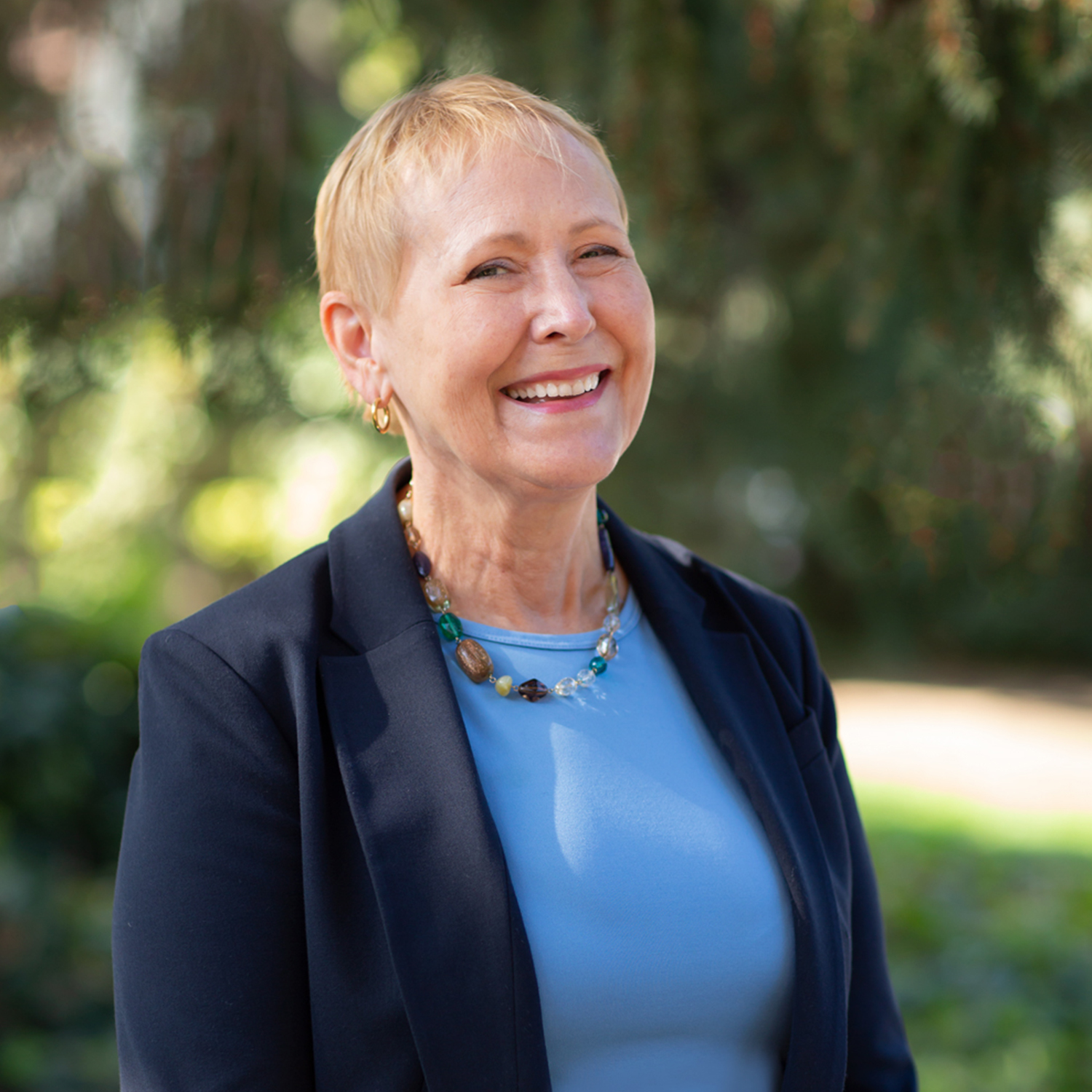 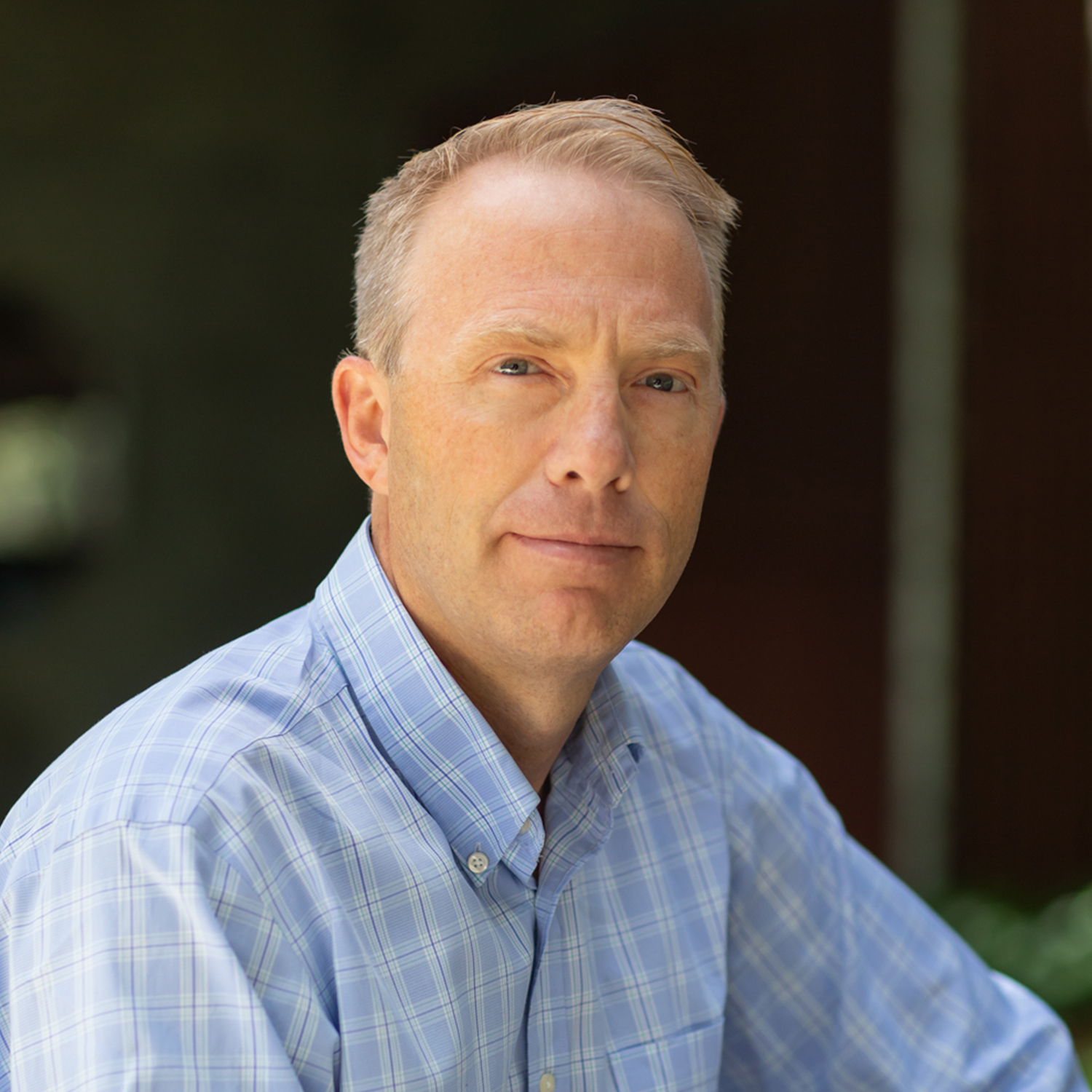 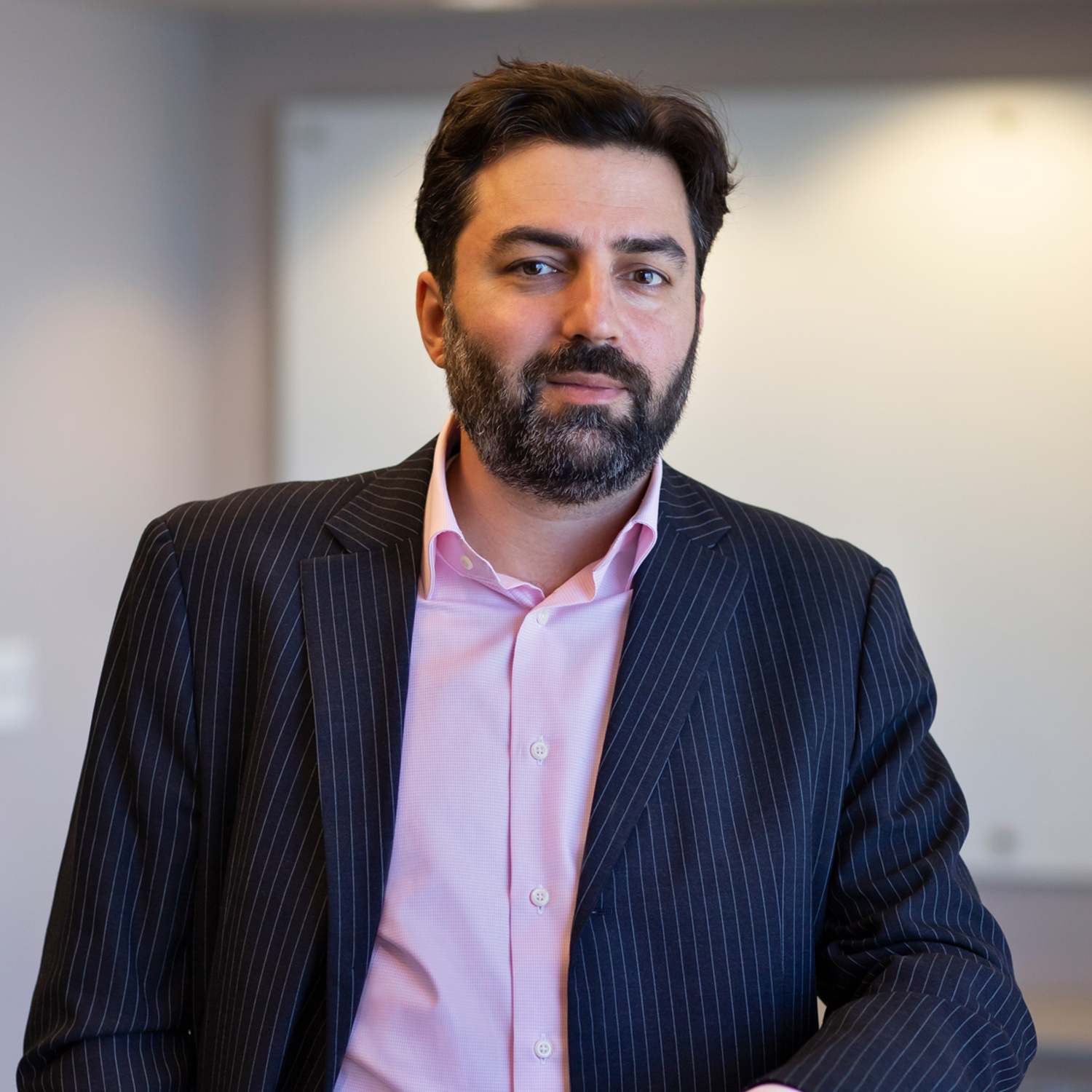